Greetings and welcome to my website. For whatever reason you ended up here, thank you for taking the time to do so. I’m happy you stopped by! I hope you find what you are seeking as you browse through the pages - whether it be Civil War, spirituality or personal information! Let us remember the words of the philosopher Gabriel Marcel, ‘Life is not a problem to be solved, but a mystery to be lived.’ Blessings on your journey! 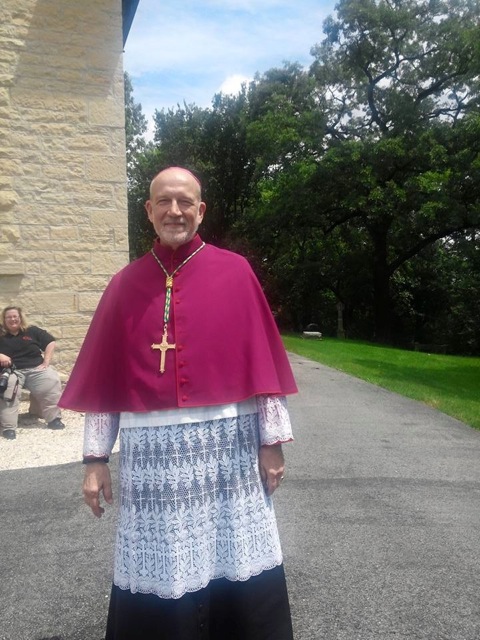 Robert Joseph Miller was born in Grand Rapids, MI in 1950. After seminary studies in WI and NY (1964-1977), he obtained a B.A. in Philosophy (1973), Masters of Religious Education (1975) and Masters of Divinity (1977). He professed vows as a member of a Catholic religious order (the Redemptorists) in 1970, and was ordained a Roman Catholic priest in June 1976. His assignments were as Associate Pastor in Davenport, IA (1977-1981); a member of the Redemptorist Mission Team in Chicago (1981-1988), traveling the country preaching missions, retreats and parish renewals; and active work with Marriage Encounter, the Charismatic Renewal, retreat/mission preaching, and healing/charismatic Masses around the Midwest. In 1986, he graduated from the Pecos School for Charismatic Spiritual Directors. 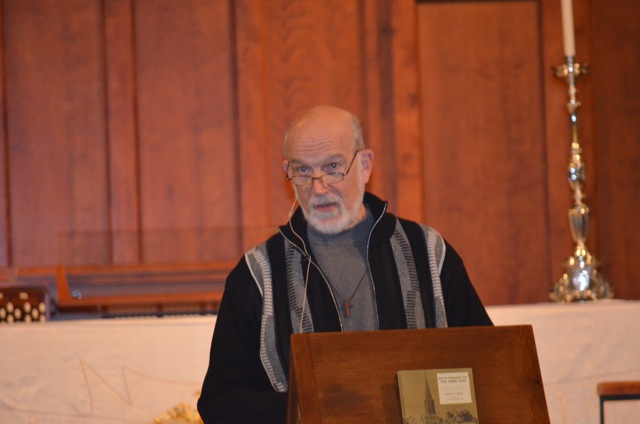 In 1990, Fr. Bob officially joined the Archdiocese of Chicago, and began ministering in Chicago's African-American south-side community, first at St. Joachim Church (1990-1995), and then Co Pastor (later Administrator) of Holy Angels Church (1995-2006) in Chicago’s historic Bronzeville neighborhood. In July 2006, he became Pastor of St. Dorothy Church, also on the southside of Chicago, where he is ministering at present. Between 1995-2002, he authored five books on various aspects of spirituality, Scripture, meditation and griefwork. In 1996 he founded Genesis Housing Development Corporation, a faith-based group building affordable housing on Chicago’s southside (www.genesishdc.org) - a group he remains active Chair of to this date.

Since 1994, Fr. Bob has taught Church History (Ecclesiology) in the Deacon & Lay Ministry Formation programs of the Chicago Archdiocese. From 2003-2006, he held official positions in the Civil War Round Table of Chicago (www.thecwrt.org, the founding group of the “Round Table” movement), culminating in helping lead two battlefield tours, and becoming President of that group in 2005-06. From January – June 2006, Fr. Bob took a sabbatical at Notre Dame University, taking courses in spirituality and, fulfilling a long-held dream, completed his sixth book, entitled ‘Both prayed to the same God’ – Religion and Faith in the American Civil War (Lexington Publishers, 2007). He continues to travel in speaking and promoting the topic of Civil War religion, as well as pastoring St. Dorothy’s, and ministering around the Midwest.

THE MANTRAS I LIVE BY

“Seek first the Kingdom of God, and everything else will be given as well.” (Jesus Christ)

“We hold this this treasure in earthen vessels … ” (Paul of Tarsus)

Pray as you can, not as you should. (Anonymous)

Maxims for leaders: to see everything; to ignore most of it; to change what you can. (Pope John 23d)

As an ordained priest of the Roman Catholic tradition, I see my unique Gift in life as trying to bring the Good News of our God to anyone and everyone I can. It is not a matter of one’s denomination or ethnic background or political/sexual orientation – it is truly ALL about accepting and living out the Good News of the Spirit of Jesus which our great God brought into this world!

My “mission” is simply an attempt to radiate Good News in all I do or say! Whether in the preached word on Sundays or on retreats … OR in Civil War talks on religion & faith … OR in the written word of my books …. OR in the prayers or tears shared with a hurting soul … OR in laughter & drinks with a good friend. In ALL things, may God be glorified …. May the Good News of one great man named Jesus be accepted and understood … may the Spirit of Passion and Love flow freely in this world!

Fire in the Deep 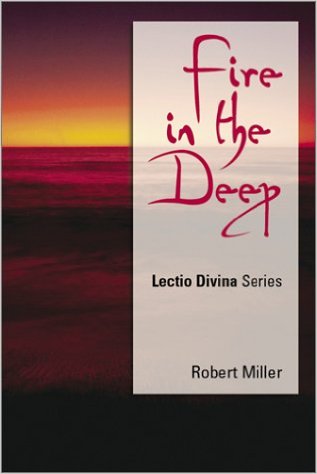 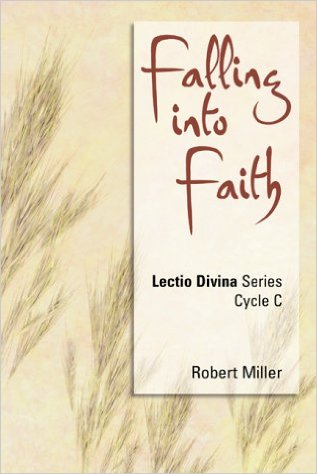 Both Prayed to the Same God 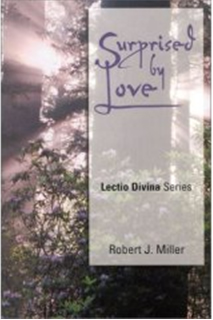 The role of religion & faith in the civil war…

In 1861, the world’s most devout, Bible-reading country went to war. Soldiers and civilians alike “read the same Bible, prayed to the same God and invoked His aide against the other.” In the ante-bellum era, organized faith and religion were easily the most important social and cultural values at work in America. Membership in churches grew from 1 in 15 to 1 in 7 Americans.

“Soldiers of the Cross—Catholic Chaplains”
Robert J. Miller
(Adapted from Both Prayed to the same God, Lexington, 2007)

Fight for Recognition – Catholics in a Know-Nothing World

The first Civil War battle that Catholic chaplains had to fight was not the enemy’s bullets—but the rampant anti-Catholic prejudice of the mid-19th century. The pre-eminent religions of the day were Calvinist-based, born out of rebellion ...

The following notes are the Appendix of my book Both prayed to the Same Good – Religion and Faith in the Civil War. They are random, scattered “snapshots” of the denominational affiliations of some prominent Civil War figures, drawn from the comments of historians/authors who know them. These reflections are the result of “incidental information” discovered while researching this book.

I do not wish to represent this as a ...